One of Dorset’s most recognisable features, Durdle Door, a short distance from beautiful Lulworth Cove in Dorset, is a natural limetone arch, carved out over 140 million years by the lashing of countless waves. 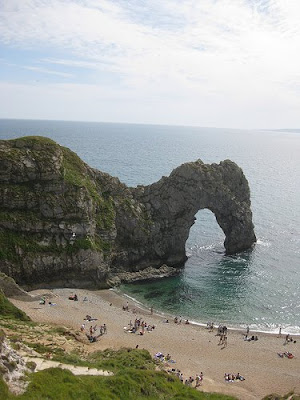 It sits on a stretch of coastline which from the sea seems largely unspoilt, and maintains its natural beauty. This is a very pleasant illusion, as behind the cliffs above sits a holiday park, owned by the Lulworth Estate and the Weld family, which is thankfully this is not visible from the beautiful beaches.

In recent history, the beauty of Durdle Door has attracted media types, who used it as the location for music videos for both Tears for Fears and Cliff Richard, and also in films such as Wilde and Nanny McPhee.

For more on Durdle Door and the Jurassic Coast, click here.
No comments: 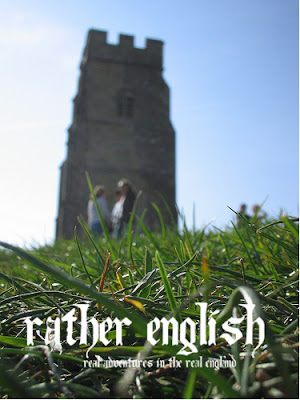 Newer Posts Home
Subscribe to: Posts (Atom)
The third book by Tom Jones is out now...