The free Bristol Harbour Festival kicks off today, and continues all weekend, with music, arts, circus, dance, boats, food and drink and plenty of other things to do from now until Sunday. Some of the acts playing over the weekend include reggae legend Dawn Penn, Asian dance act Swami, folk-rockers Roving Crows, alt-folk and country outfit Cardboard Fox and Zanzibar’s live wire singer Mim Suleiman. As well as the music, plenty of events will take place on the harbour itself, including a chance to try the UK's fastest growing watersport, stand up paddleboarding – games of Massive Battleships, and trips on one of the M Shed museum's historic boats.

There is possibly be no more exhilarating experience in the British Isles that gazing out into the Atlantic from high on the sea cliffs close to the tiny hamlet of Mangersta, near Uig on Isle of Lewis, such is the rawness of the location. 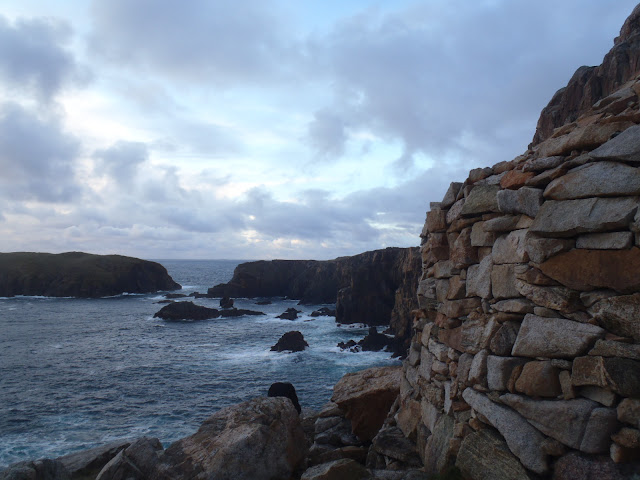 Your author was drawn to the spot by word of a wild stone bothy built among the boulders on the cliffs by John and Lorna Norgrove, who run the Linda Norgrove Foundation from the islands. 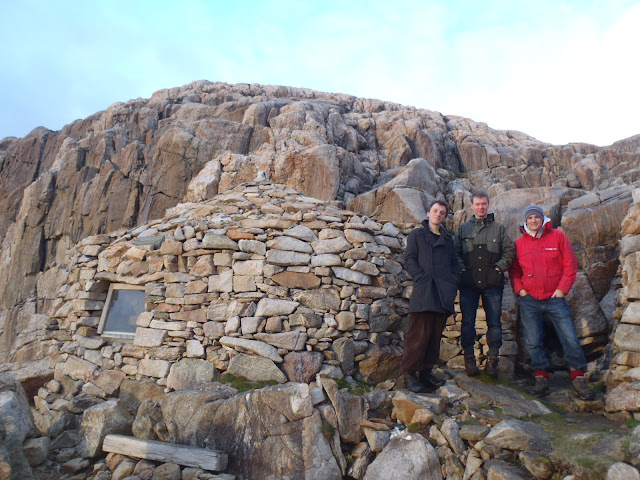 Almost invisible for those without a guide, the bothy provides a lonely dot of man-made beauty on the wild and rugged stretch of cliffs, in one of the most sparsely populated corners of the British Isles, and even occasionally offers views towards the Flannan Isles and St Kilda, and beyond to Iceland and Greenland.