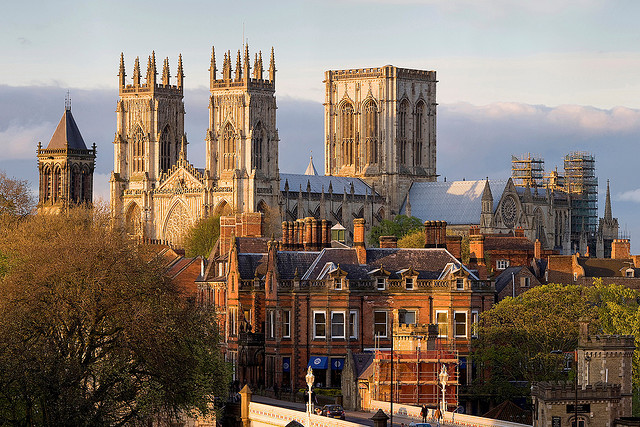 ^Picture © andyspictures used under a Creative Commons license^
No comments:

The Naze Tower at Walton on the Naze is an 86 foot tower built in the 1720s by Trinity House to aid ships navigating along the Essex coast, and to line up with Walton Hall as a guide for ships passing through a gap in the offshore shoals known as Goldmer Gap. 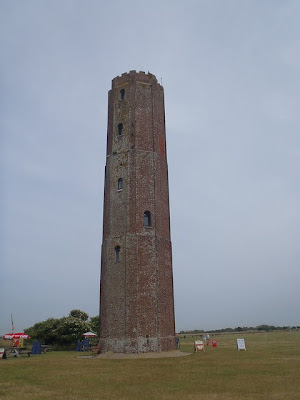 Today, visitors can climb the tower for a very reasonable £2.50 and there is also a tea rooms on the ground floor, and 1st and 2nd floors, as well as plenty of art for sale and fantastic panoramic views into the Walton Backwaters, and area of creeks, islands and marshes made famous by author Arthur Ransome in his book ‘Secret Water’. When your author visited earlier in the week those working at the tea room also firmly recommended boat trips to see seals in the backwaters with Tony Haggis on the boat Karina, which they had recently taken.

For more, see http://www.nazetower.co.uk/
No comments: 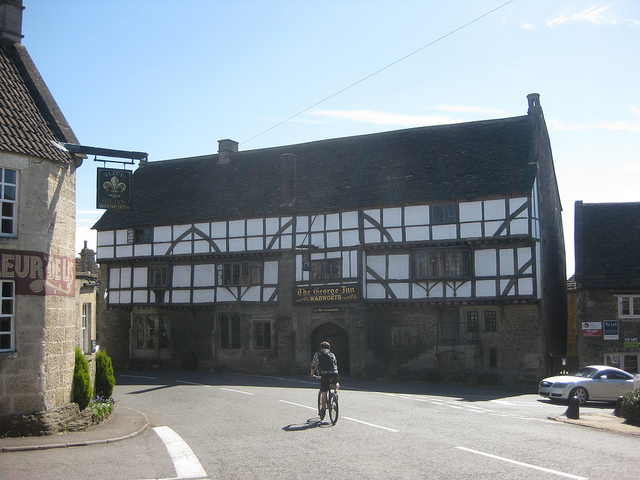 It's good to have a break every now and again, and for the next week for the third Easter in a row your author is off to various islands off the coast of Scotland - possibly for the last time before it votes to leave the Union - for some fine landscapes and interesting places. As such, a brief break in things to do in London will be enforced until at least next weekend. If you are seeking inspiration, you might consider planning your own Scottish trip, taking in some islands, some pubs, and some big landscapes. 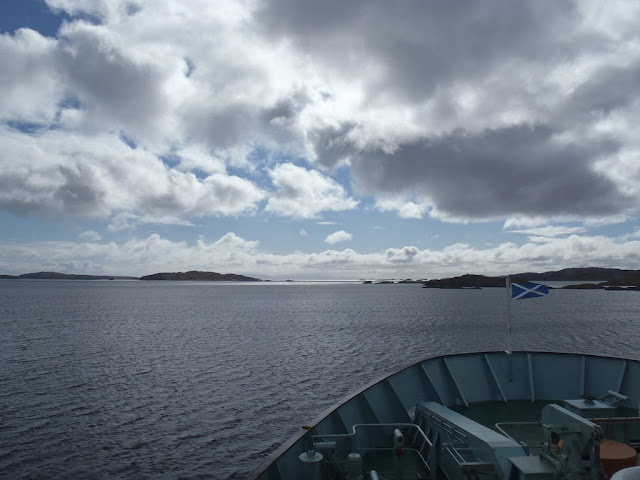 Opportunist thieves should note that flatmates remain to keep the house secure (and are, of course, trained killers), and without such trivialities as mobile reception and computers there is no real chance of any updates here. If you're in need of inspiration, do consider visiting Londonist, IanVisits & Diamond Geezer
1 comment:

Stay at the Anderton House

A perfectly formed 1970s Modernist house in the Devon hills just outside Barnstaple, the Anderton House designed by Peter Aldington of Aldington & Craig for Ian and May Anderton in the 1970s. Now in the care of the Landmark Trust, the house differs from many of the other houses in the Trust's care, which tend to be older, but is recognised for its architectural merit, which has earned it Grade II* Listed status. 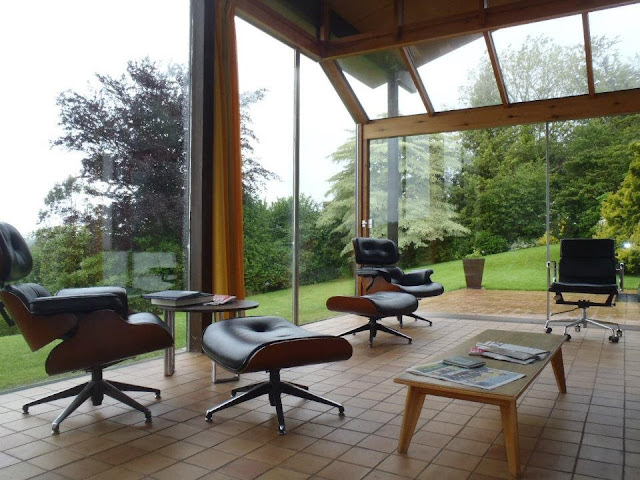 The house was designed to make the most of the views across the valley, and to allow Ian Anderton to work close to his family without them having to put up with his clutter of papers. Staying here really helps to see how Aldington made this work, with the large glass windows doing a fine job of keeping the rain out when your author visited for a family birthday.