The longest-running sitcom in the world was filmed in the West Yorkshire town of Holmfirth for 37 years until 2010, and told the story of three old boys with a penchant for sexually assaulting ladies with wrinkly tights, and going down hills in a bath. Today, the picturesque town thankfully has more to trade on than its association with Compo, Clegg and Foggy, but some last metaphorical sediment remains from the Last of the Summer Wine. When the BBC crews first showed up in 1973, the building that was to be immortalised as Sid's Cafe was a former fish & chip shop that was being used to store paint, but now it is an honest caff famous for its green gingham curtains and Yorkshire Tea. 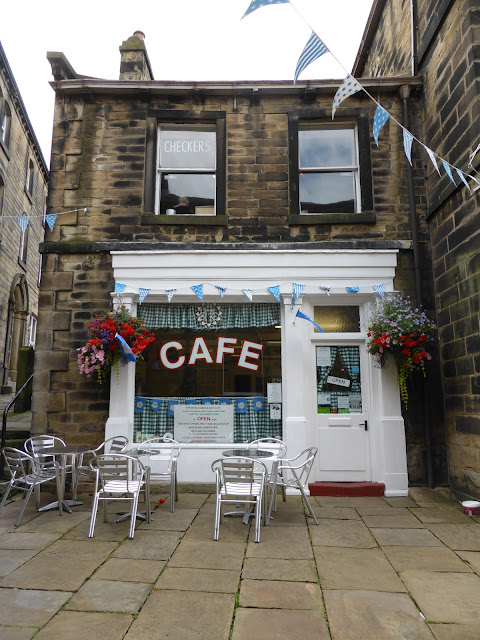 Thankfully, in this part of the country tea drinkers will not settle for sky-high prices just because a place has a brush with fame and when your author dropped in on Yorkshire Day a week or so ago, a cup of tea was still less than a pound, the most expensive thing on the menu was only a fiver and every purchase came with a free box of Yorkshire Tea.