Things to do in Britain in February

The shortest month at the tail end of winter, February often gets overlooked by those organising interesting events, as commercial imperatives focus the mind on Valentine's Day mid-month, from which cash usually flows. Nevertheless, there are some good things to see and do for those willing to travel. A selection are reproduced below.

A village tradition dating back to at least 1445, the Olney Pancake Race was revived in 1948 by Reverend Canon Ronald Collins, the Vicar of Olney. Legend has it that the race began when a local housewife - busy cooking pancakes in anticipation of the beginning of Lent - heard the Shrove Tuesday "Shriving Bell" pealing from the Church of St Peter and St Paul and ran to church, still with her pancake pan in hand.

London welcomes the Year of the Monkey on Sunday 14th February, with music, dance, food and drink from 10am in Trafalgar Square, on Wardour & Gerrard Streets and on Shaftesbury Avenue, with highlights including Szechuan Opera and a monkey-themed finale with fireworks and projection on Nelson’s Column. 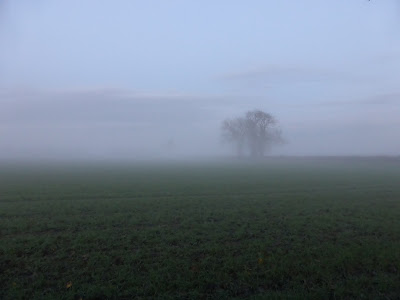 Vikings return to York for the annual festival of fighting, shouting, lectures, guided walks and battle re-enactments which attracts around 40,000 visitors to the city during February-half-term, the ancient moment when young Viking warriors got a week off school to spend time with their grandparents. The finale takes place on 20th February and sees the Castle Green become thr fiery battleground the infamous Battle of Assundun.

Music, workshops, storytelling and sessions for a weekend  the Holly Bush in Alcester,  a Warwickshire market town famous for its Roman history. The pub was taken over last year by Nigel Smith, who supplies bars to the Bromyard and Warwick Folk Festivals, making it a great place for Folk.

It's snowdrop season, and Visit Scotland have gathered together nearly 60 events where you can go and gawp at white flowers on a background of green, all around he country at castles, botanical gardens and observatories.