Things to do around Britain in March

As spring finally begins to arrive, trees but, lambs skip in the fields and this year an early Easter races towards us. It's time to get out and about and see what the season has to offer. 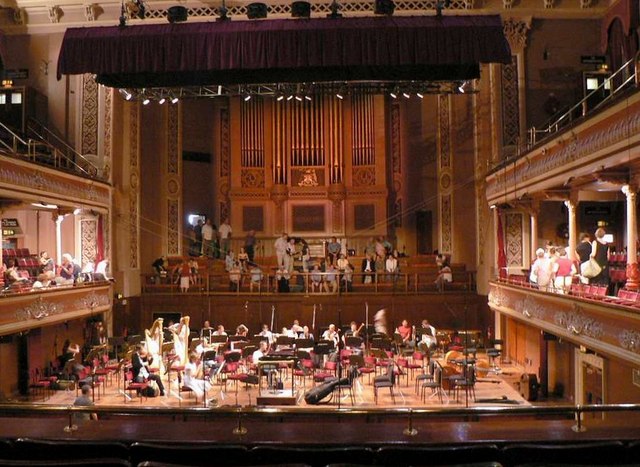 Picture © Rich Tea
Once a year, more than sixty brass bands - including those of Black Dyke, Brighouse and Rastrick, Grimethorpe Colliery, Rothwell - gather together to compete for the the honour of representing Yorkshire in the hotly contested National Brass Band Championships of Great Britain.

This year's competition takes place over the weekend of the 5th & 6th March at St George's Hall in Bradford, a Grade II* listed Victorian concert hall which is set to close at the end of the month for a potential £3.2 million refurbishment project. 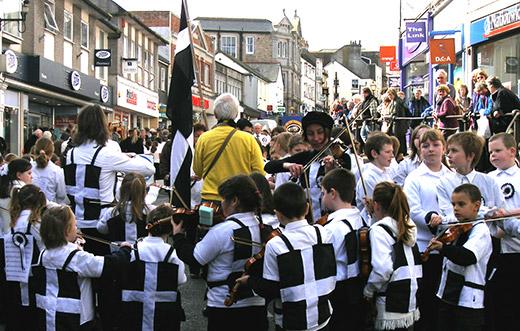 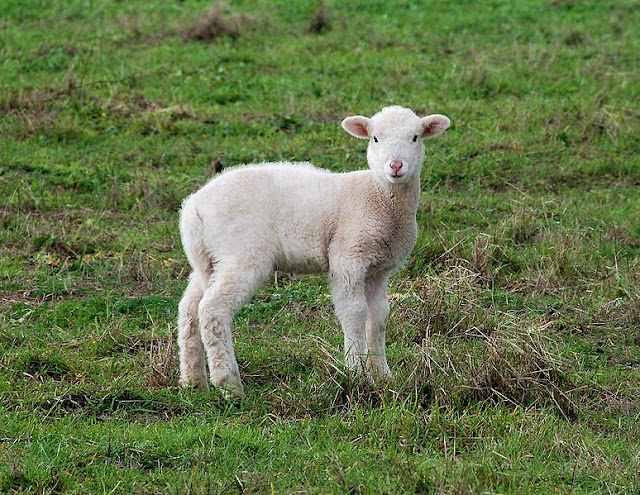 Picture © Alvesgaspar
In what sounds like a dream for some and a nightmare for others, St Fagans National History Museum offers the chance to spend a full day with a shepherd called Emma in a lambing shed at Llwyn-yr-eos Farm, learning how to care for pregnant sheep, with the possibility of getting hands on with delivery. 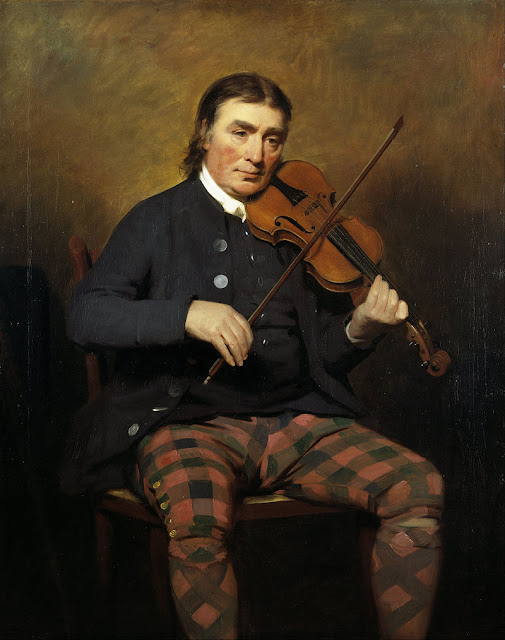 The 13th The Annual Niel Gow Festival takes place in the Perthshire town of Dunkeld & Birnam, and honours the famous 18th century Scottish fiddler and dancie Niel Gow, who was born in Inver on the south side of the Tay. The event aims to celebrate the life and music of the Perthshire's fiddle legend, as well as raise enough funds to erect a fitting memorial to the man himself.


5. Gaze into space at the Observatory Science Centre