Visit a prison built for French and American prisoners of war

Viewing the world with a 20th and 21st century mindset, it's hard to imagine a situation when there Britain would capture French and American prisoners of war but there was a time when it happened, and a place was needed to put them the French prisoners - taken during the Napoleonic Wars - were first imprisoned in derelict ships but between 1806 and 1809 Dartmoor prison was built to house them, and after 1812 they were joined by Americans taken in the war of 1812. 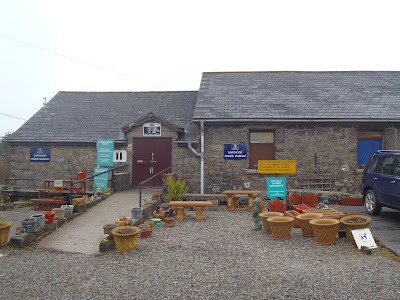 It isn't hard to see why the location - at the centre of one southern England's last great wildernesses - was chosen, but this is not just a historical anomaly and the prison still operates today and is home to more than 600 inmates. Indeed, but for a short break when it was used for conscientious objectors during the Great War, it has been in use as a prison ever since and a small museum operated by the Prison charts its history and even sells benches and garden ornaments made by inmates.